You might have seen my recent 10 Things I like about the run up to Christmas, one of those is watching lots of Christmas films, they’re essential to have on when wrapping presents! Here I wanted to share with you a few of my all time favourites. 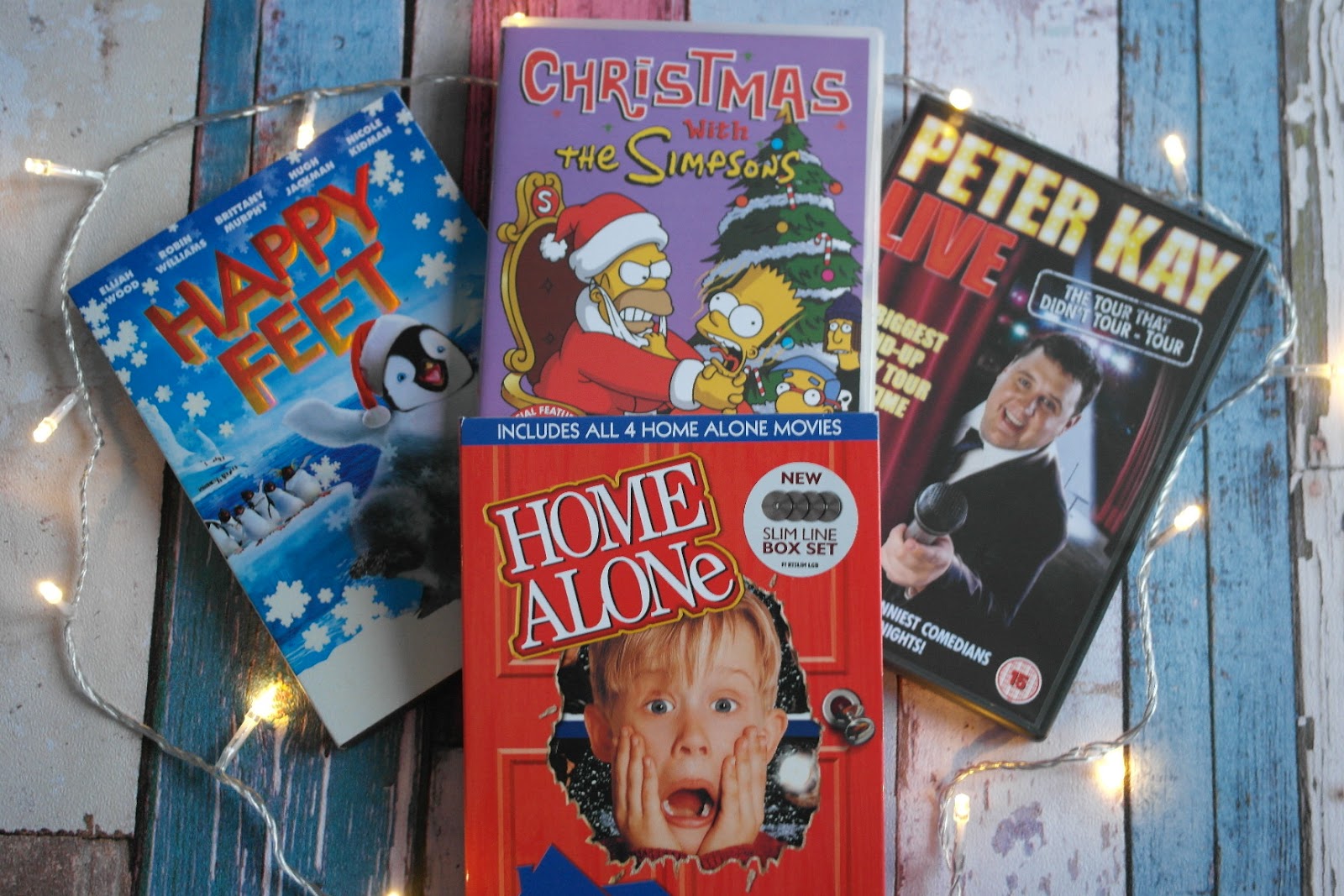 Is this the ultimate Christmas film? I’d definitely say so! For me, Christmas wouldn’t be the same without watching Home Alone (1 or 2 or both) at least once or twice in the run up to Christmas. Of course, it had my vote in the World Cup of Christmas films.

A new-ish comedy film, which I saw for the first time this year! It tells the story of a father and son who try to save Christmas when they find Santa sleeping in their garage after crashing his sleigh and on the run from the Police. Its such a good Christmas film and certainly worth a watch if you’ve not already seen it!

How can I mention Christmas films and not include Elf? Everyone need their Buddy fix at this time of year! The only reason I haven’t watched it multiple times already, its not been on Sky Christmas!

This one brings back childhood memories, it was the one films we’d always watch on Christmas eve and really got us in the festive mood, a great festive film where a boy builds a snowman that comes to life and they take a trip to the North Pole to meet Santa.

Alright I know its not a Christmas film, but who doesn’t love a bit of comedy at Christmas?Peter Kay’s stand up is always good for a laugh with the family over the festive period.

Let me know what your favourite Christmas films or programmes are in the comments below.