It’s that time of year when everyone is searching for those perfect Christmas gifts and stocking fillers. You may have see my last fragrance review spice bomb, where I described it as being the perfect scent of Autumn/winter. Men’s fragrance is a popular and safe Christmas present for most men. I mean, who doesn’t like smelling good? I was recently asked if I’d like to try a fragrance I’d not come across before, Milano Cento. 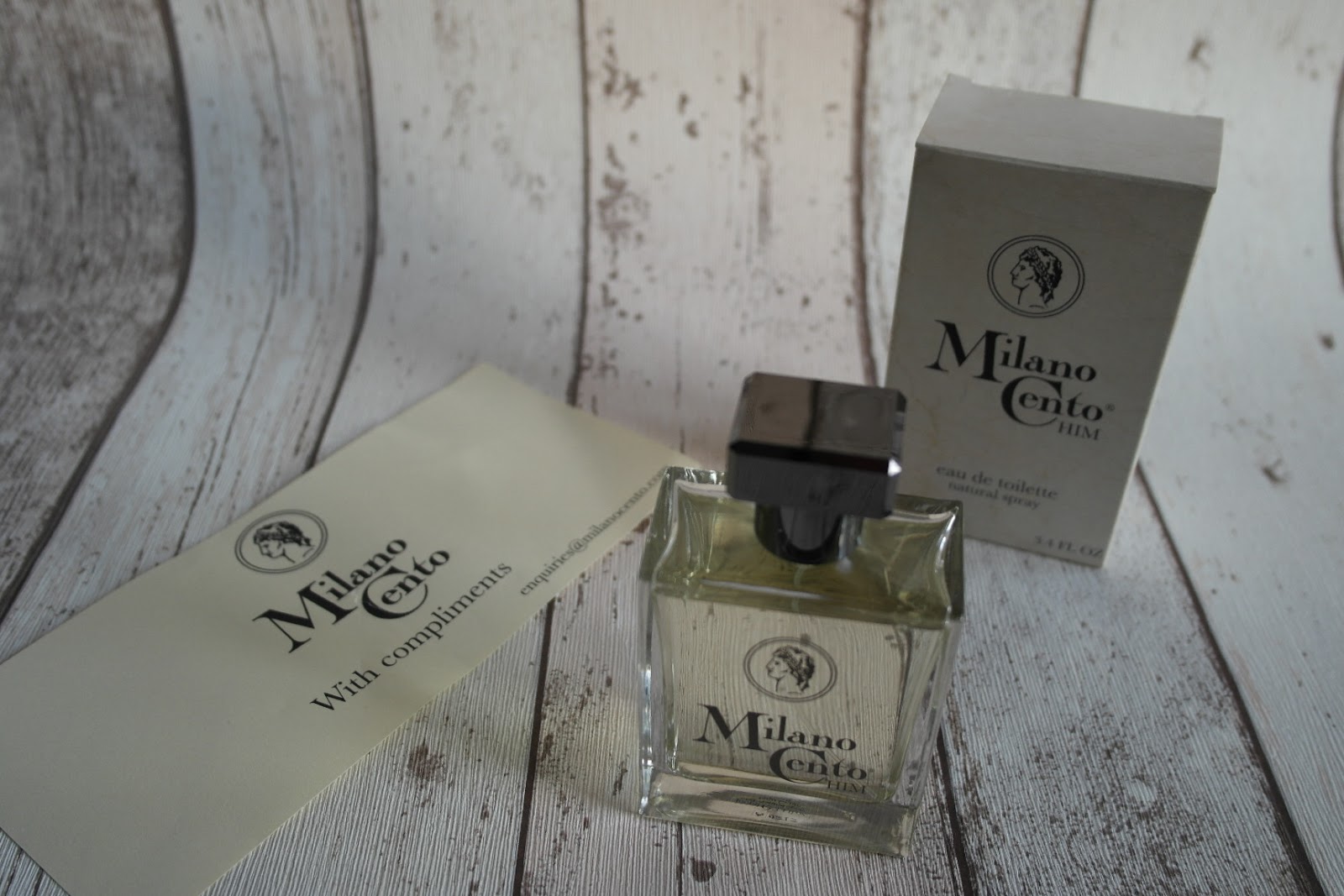 This is a newly revamped fragrance having been originally released in 1989. The original creators of Milano Cento wanted to release a fragrance that was ‘inspired by the classic inspiration of all things Italian’, It was aimed at those who wanted something different and unusual. 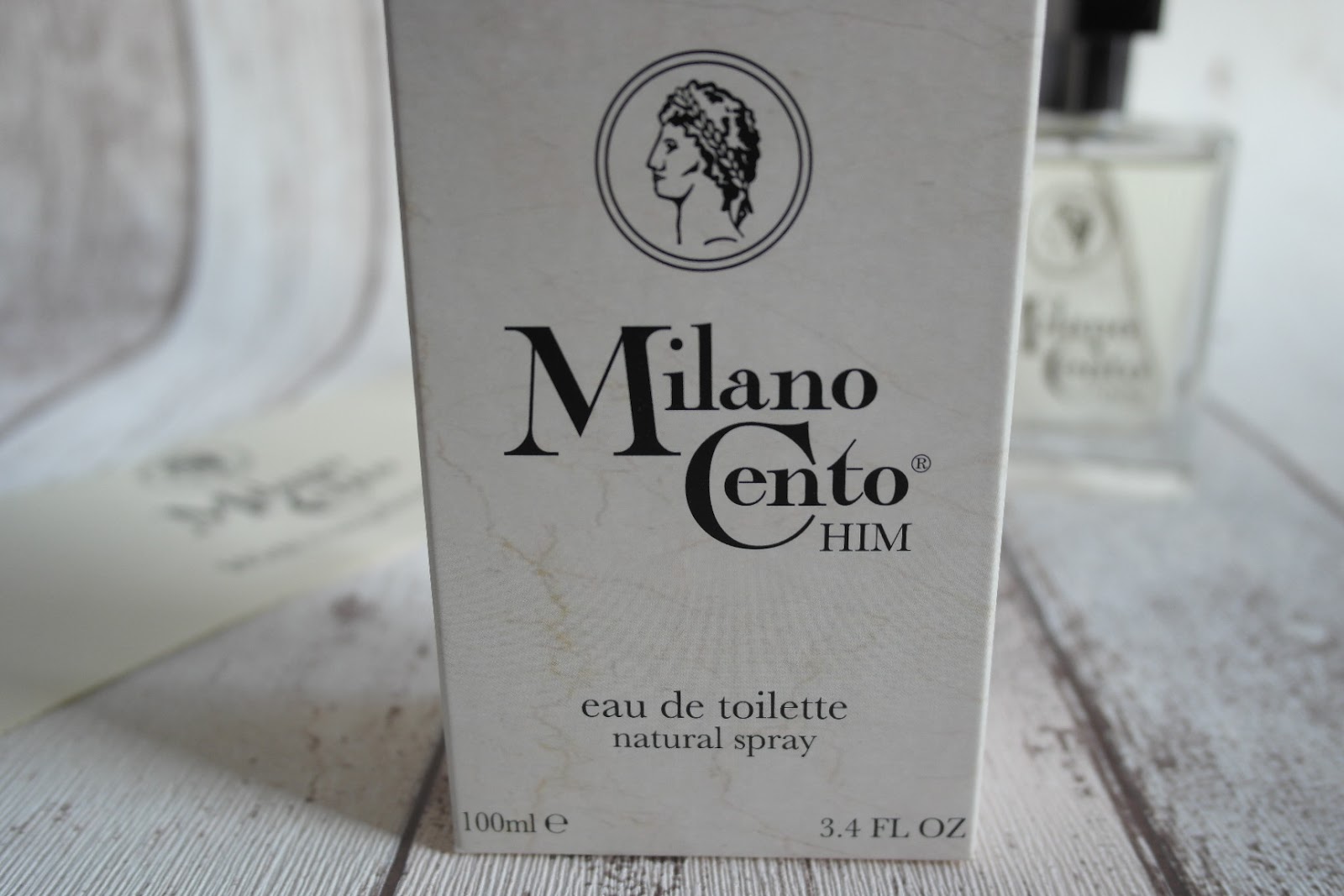 The top notes consist of lemon, bergamot and green petigrin

The base notes include lavender, rosemary, basil, sandalwood and patchouli

All the notes combine to create a classic smelling scent, that will take you back in time 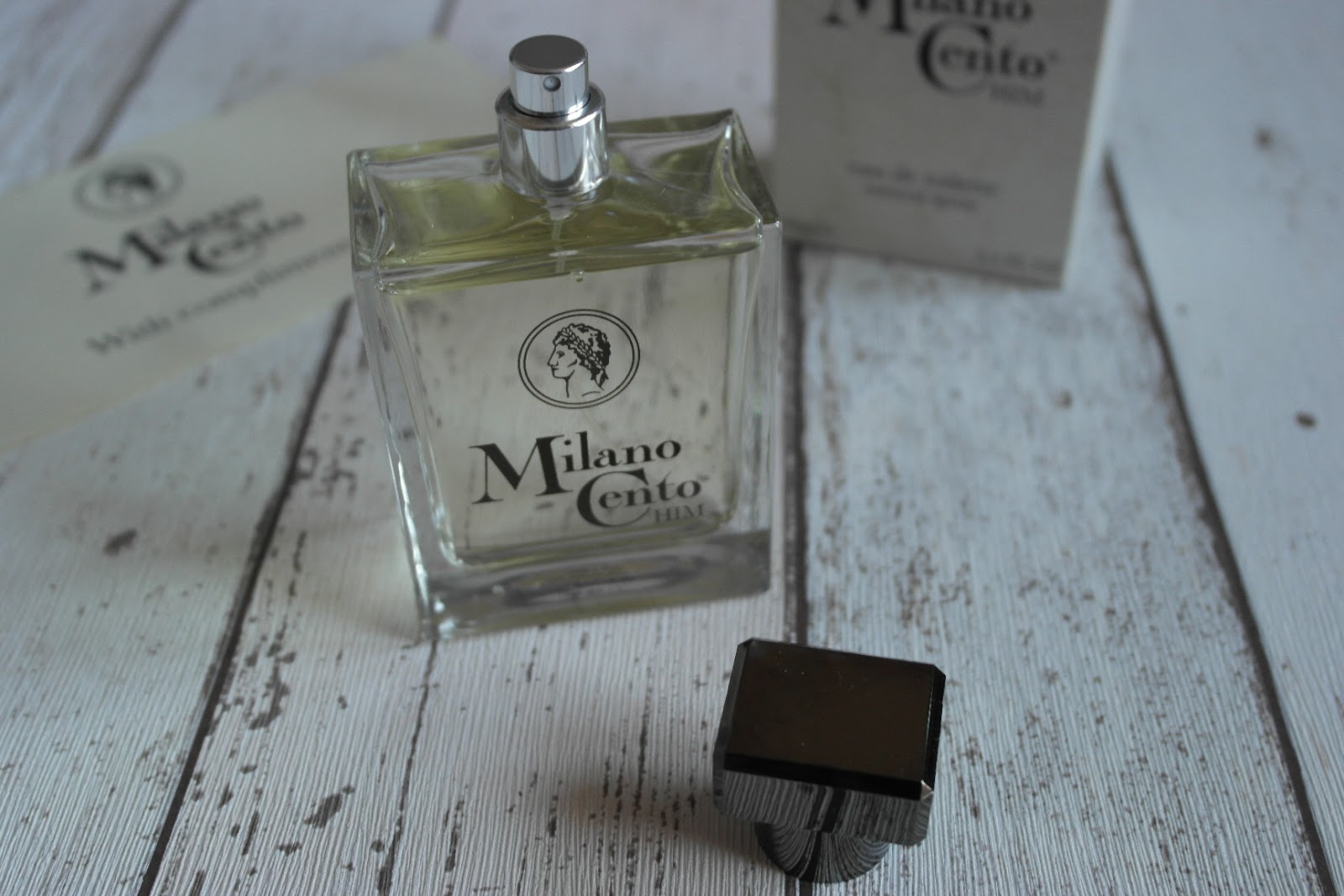 With this new version, the bottle has received a makeover, giving it a modern, fresh look, but the fragrance has pretty much remained the same. The original range has been trimmed, now been revised to an eau de toillete in 2 sizes and a body wash. I think the bold, minimalist approach to the bottle design does have an element of sophistication.

I have to say this fragrance isn’t quite to my taste, however, it maybe suited to the more mature, discerning gentleman. It’s available in 100ml, 50ml and 150ml body wash. The RRP for the 100ml is £49.50. Although it may appear on the high side for a fragrance, this is similar to the RRP of some 50ml scents. For further information you can check out their site here.

Have you tried Milano Cento? What fragrance are you using at the moment? Let me know in the comments below.