Following on from my earlier outfit post, Sam and I visited the Great Yorkshire Show 2016 in Harrogate, North Yorkshire. For me, it was my first time visiting the Great Yorkshire Show. I’m not entirely sure how I’ve managed to avoid going, since I’ve always lived in Yorkshire. The show runs for 3 days, Tuesday through to Thursday. In fact, that is the most likely reason I’ve never been! I’m sure it would have been different if it took place on over a weekend. I knew that the Yorkshire show was big, however, it wasn’t until after arriving at the show ground and walking around for half an hour, I actually appreciated the huge scale of it! 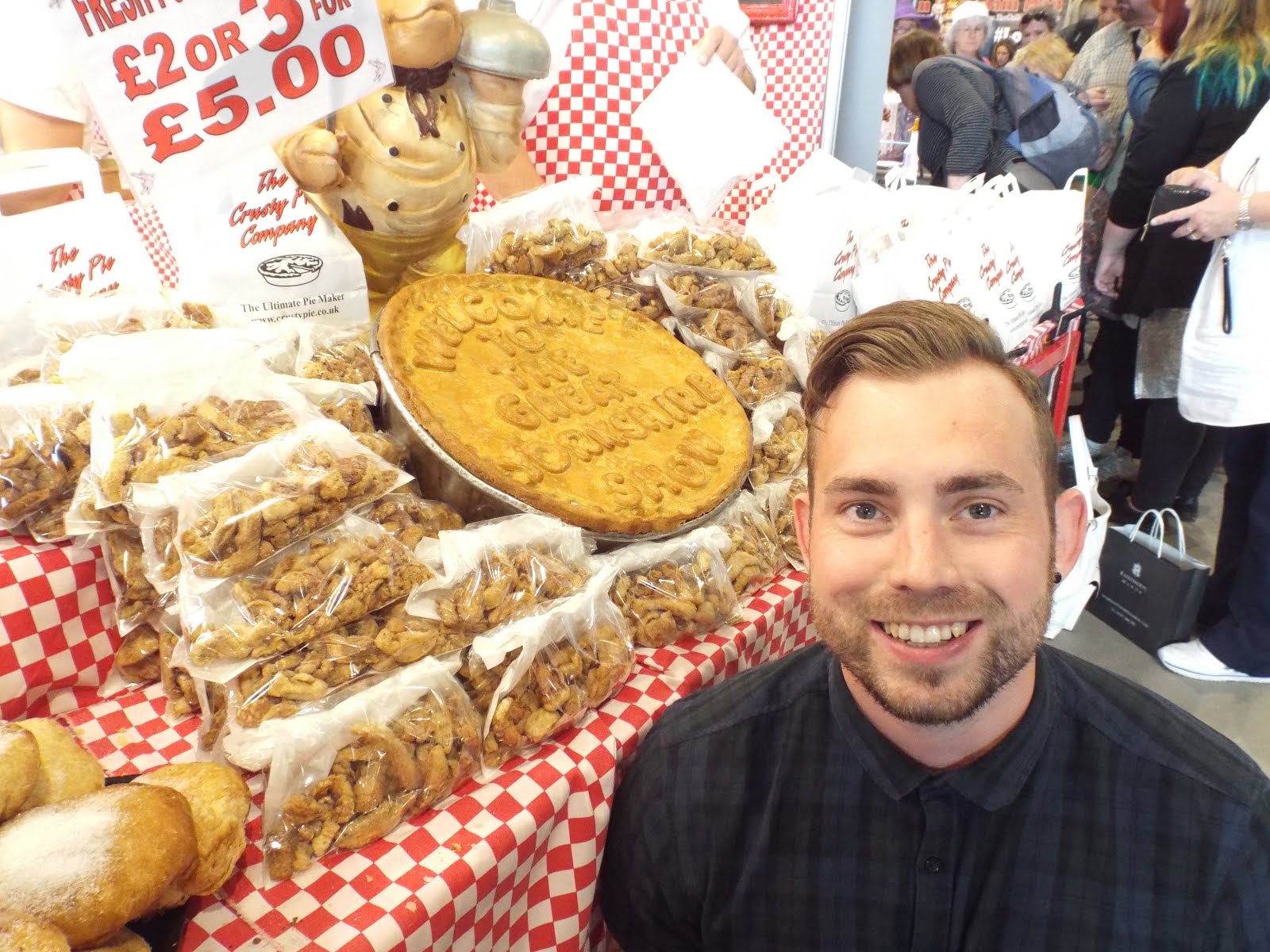 I think there is a bit of a perception that the show caters just for farmers, (although it does have an enormous farming machinery section) That is certainly not the case! There is something for everyone at the show including; food and drink halls, crafts and gifts. The show is split into different areas; Lifestyle & food, Motors, Agricultural Machinery, Country Pursuits, Cattle Sheep Pigs & Goats, Main Ring, Equine & Members (We were not lucky enough to get access into here!) You can even have a go at milking a cow, well a fake one anyway! 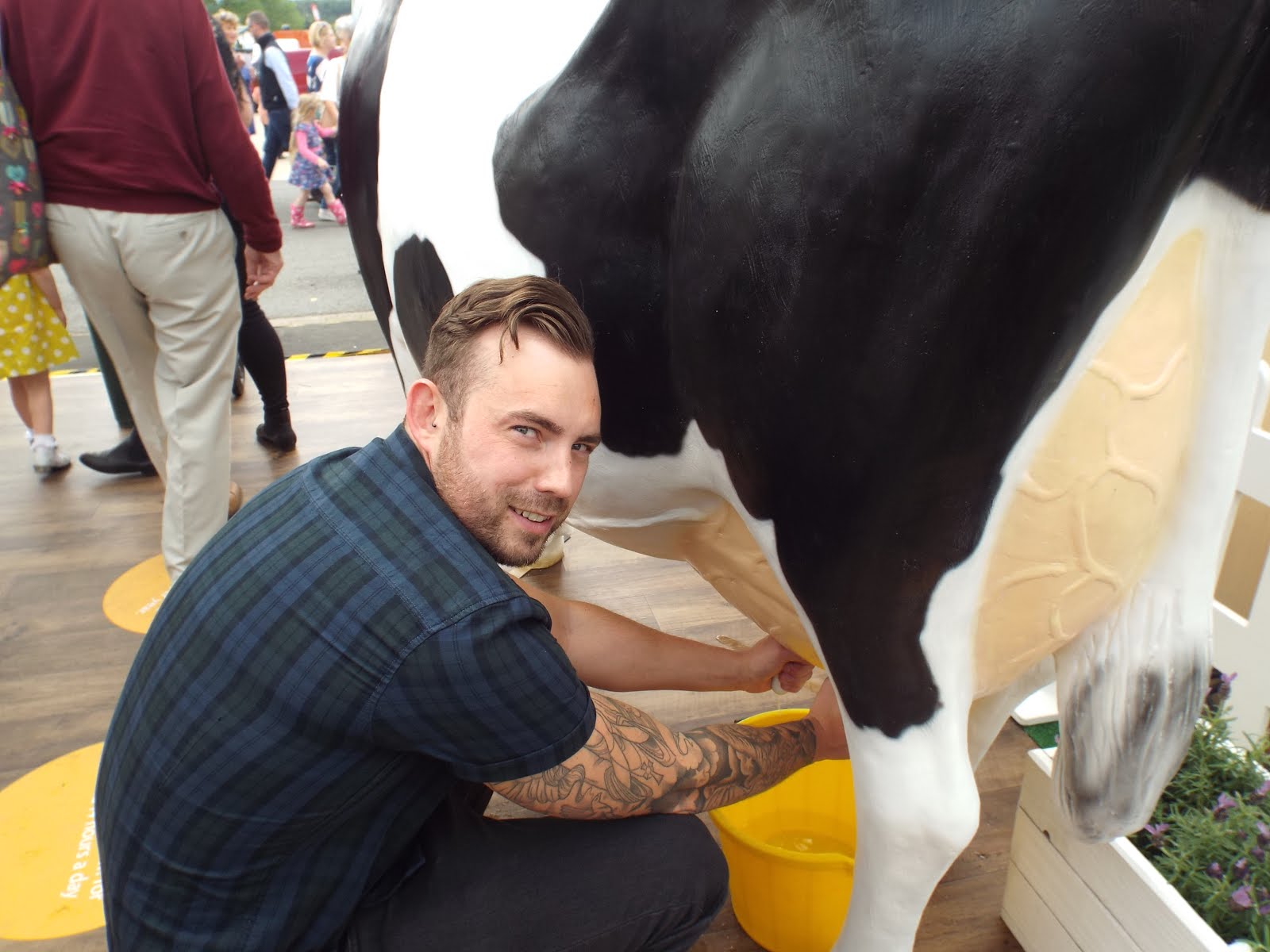 We set off from Leeds around 10am and got to the showground in Harrogate for about 10.45. There was some traffic, but not enough to put you off going again! There’s plenty of parking, although we had quite a fair walk getting to the ground (it gave me the chance to get my step count up and finished with 23000 by the end of the day!!) I’d recommend setting off early to avoid the bulk of the traffic and getting into the show ground when the gates open at 7.30am as it gives you chance to get round everything. We didn’t get round every stand, stall and attraction, however, I’m sure it would be possible if you arrived early enough!

After a short walk round, we found one of the many food halls! I snapped up a few jars of home made chutney, which will go nicely with a quality cheese. We spent a good few hours sampling and tasting all sorts of food and drink the stall holders and traders had on offer and nearly eat our body weight in free cheese! There’s a lot of freebies to be had and competitions to be entered, most of the time, involves signing up with an email address, just give an address that your not adverse to receiving spam mail to. There is also the chance to watch a variety of cookery demonstrations. James Martin was in the Asda marquee and we were lucky enough to sample some of his delicious crispy beef dishes he’d made. In fact the amount of sample food we had eaten, we barely needed any lunch! 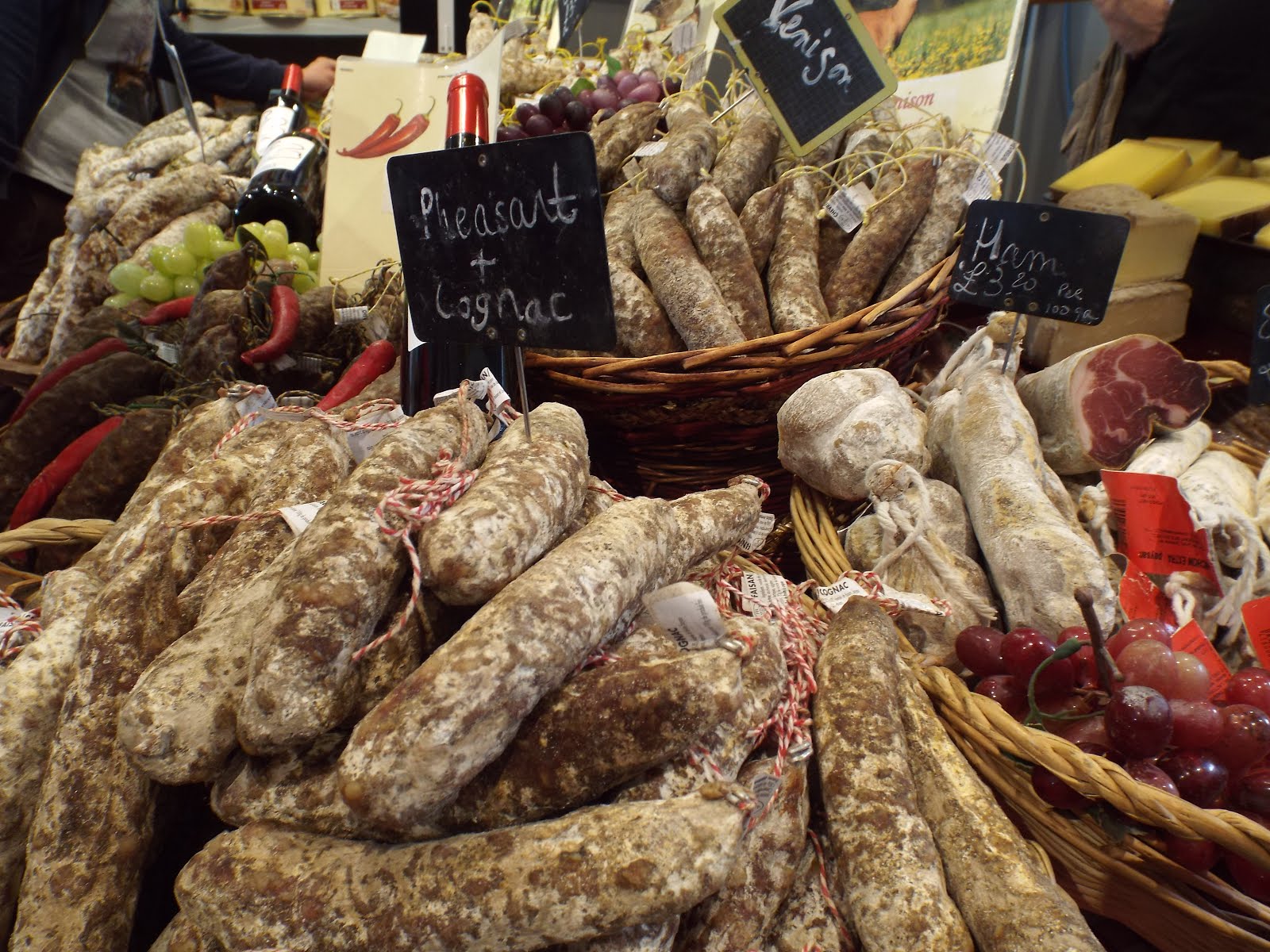 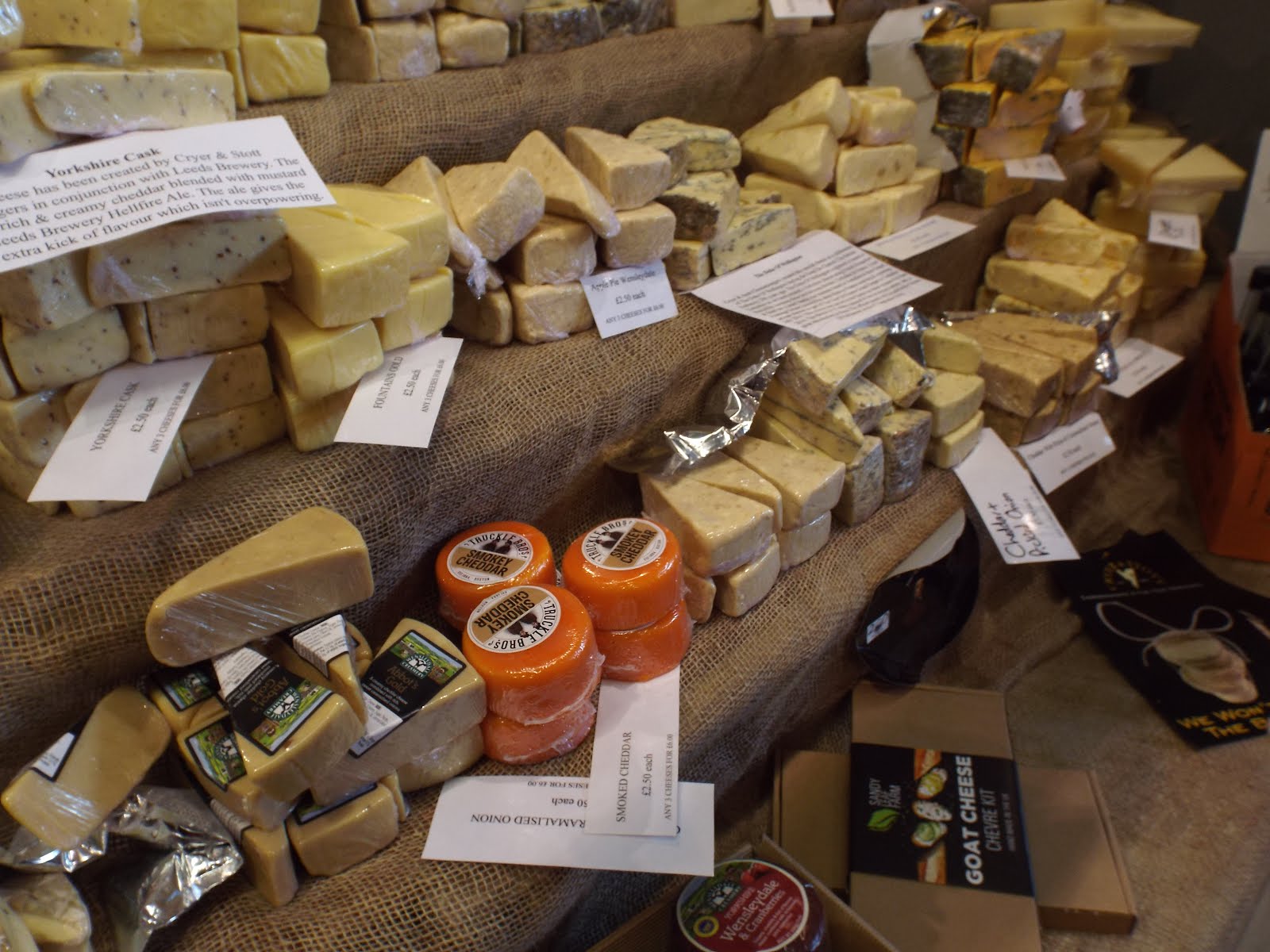 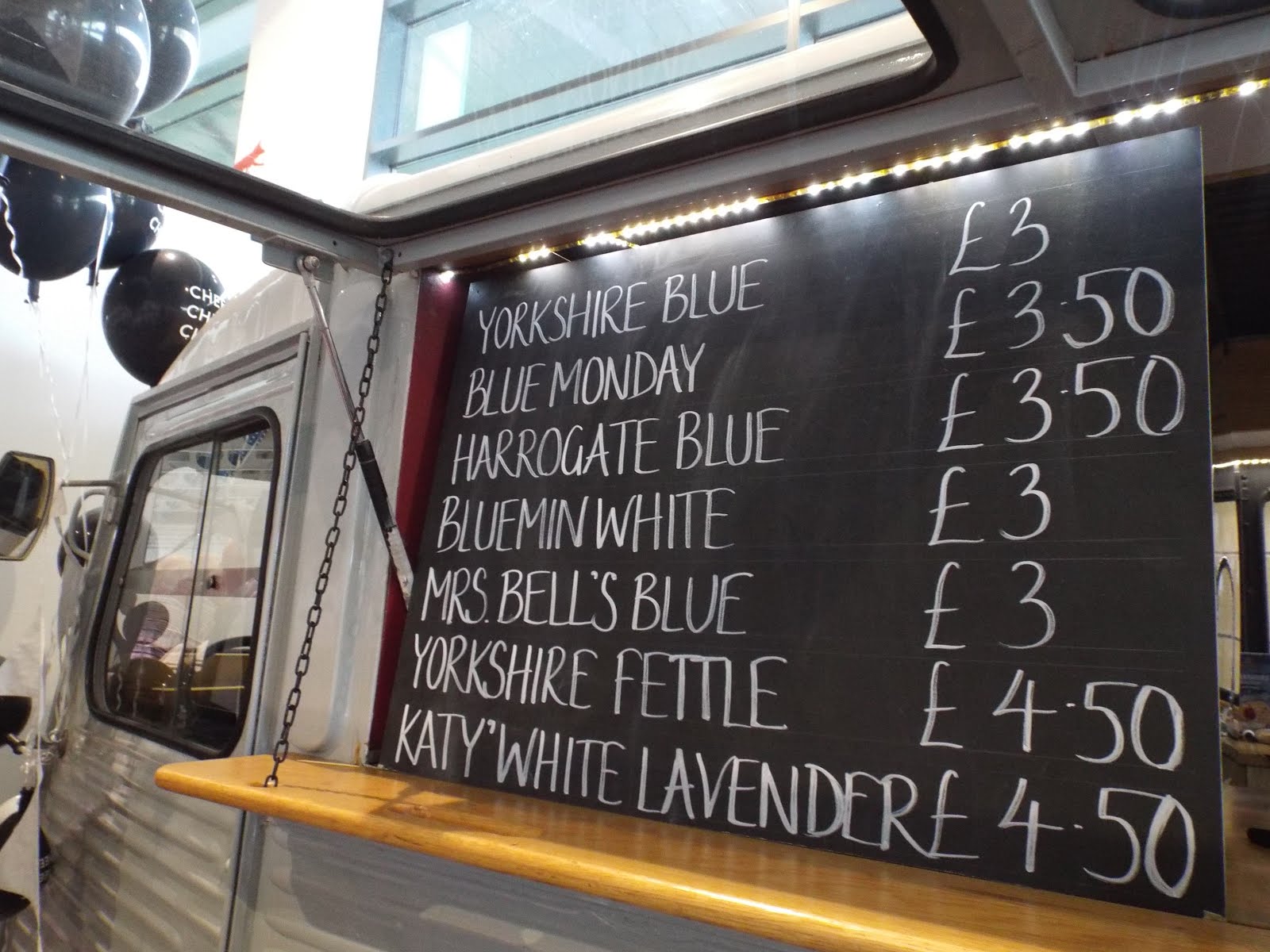 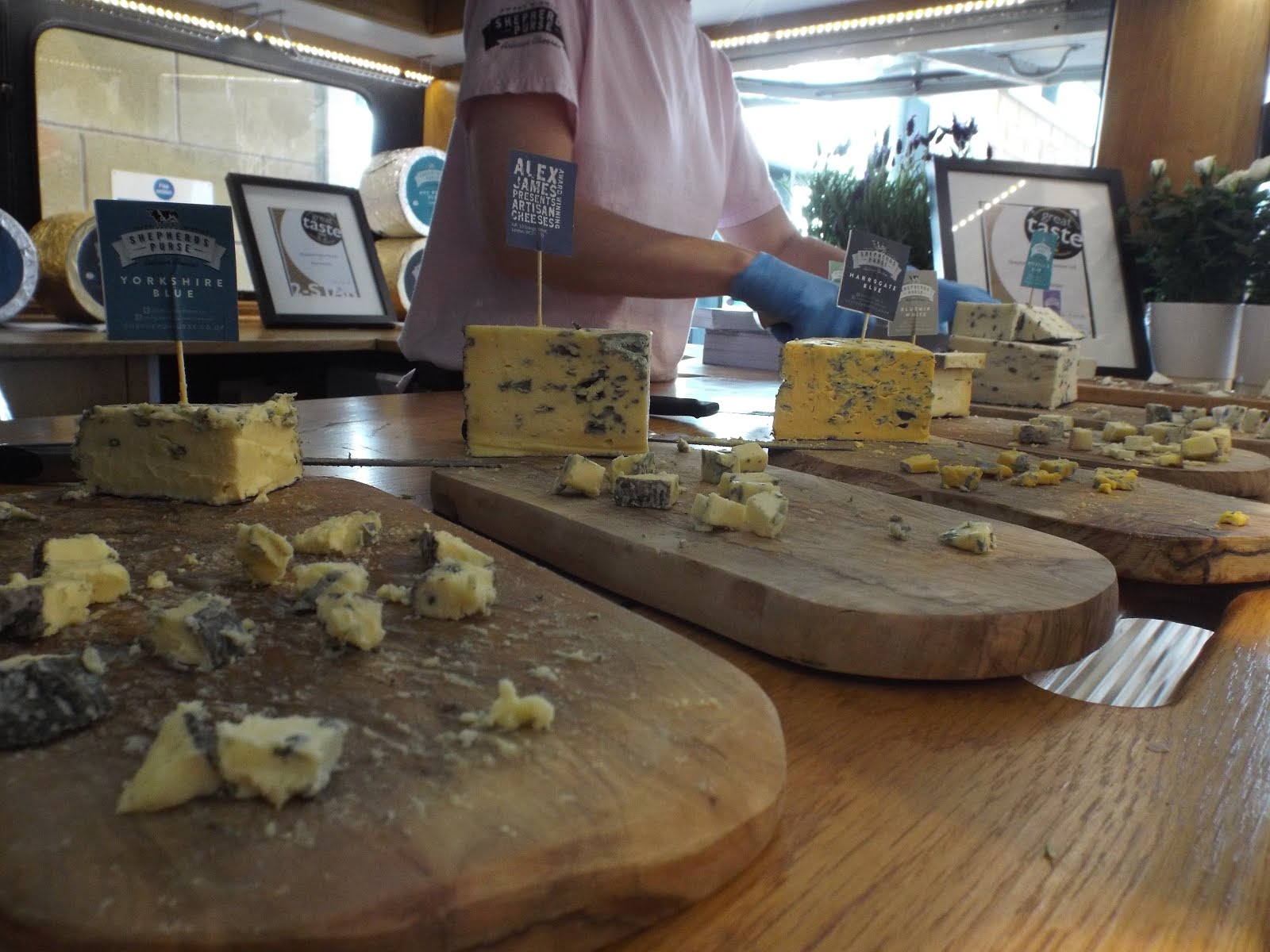 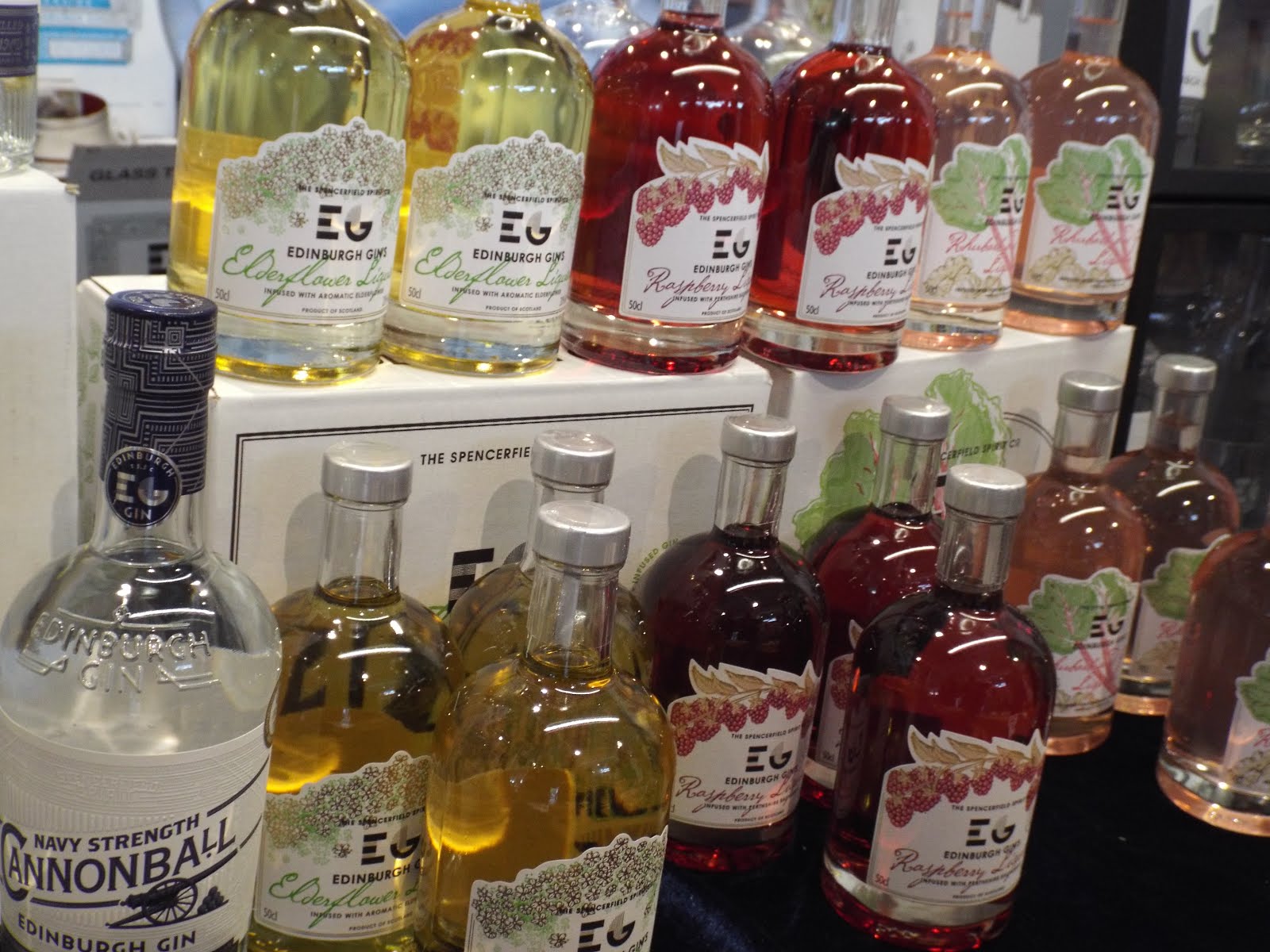 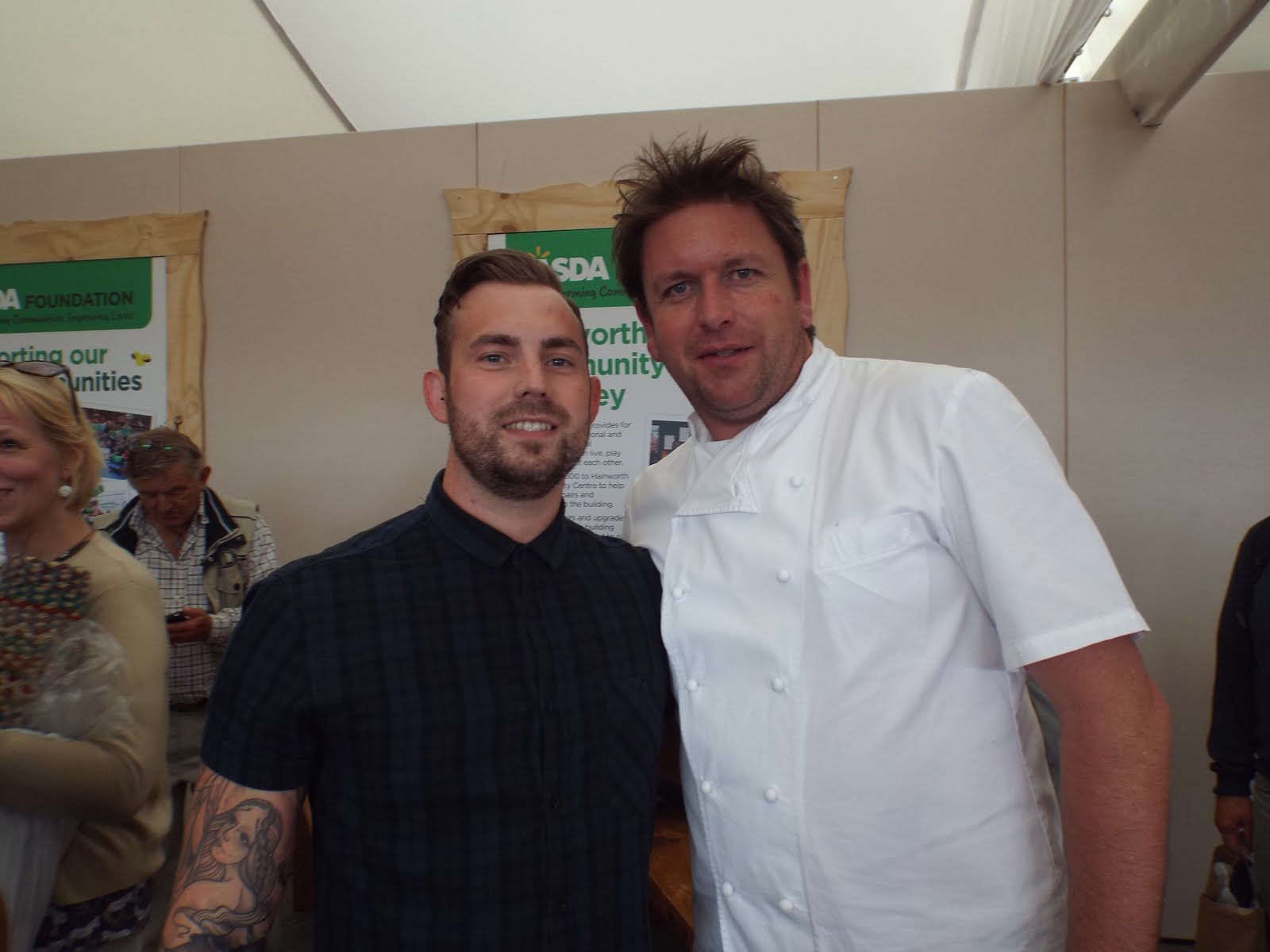 By the time lunch time came around, we had worked up a thirst and wandered across to the bars and main Black Sheep baa tent that had a live indie folk band on. We spent a bit of time here to chill out, eat our lunch and soak up the atmosphere. I bought a home brewed cider from one of the traders, it certainly packed a punch at 7.5% volume!

In the afternoon, we took a look round the different animal pens, Canon Hall Farm being my favourite as they had brought their Ferrets! We also watched some of the shows, it was good to see the sheep shearing and surprising to see how fast some of the shearers can de-fleece a sheep (not sure if that’s the correct terminology)! By the time we knew it, 6pm had arrived. We had a last look round some of the food and drink stalls and grabbed some last minute bargains of the day! Having stayed around until the end, we saw BBC Look North filming and was lucky enough to get on live TV for our five minutes of Fame! 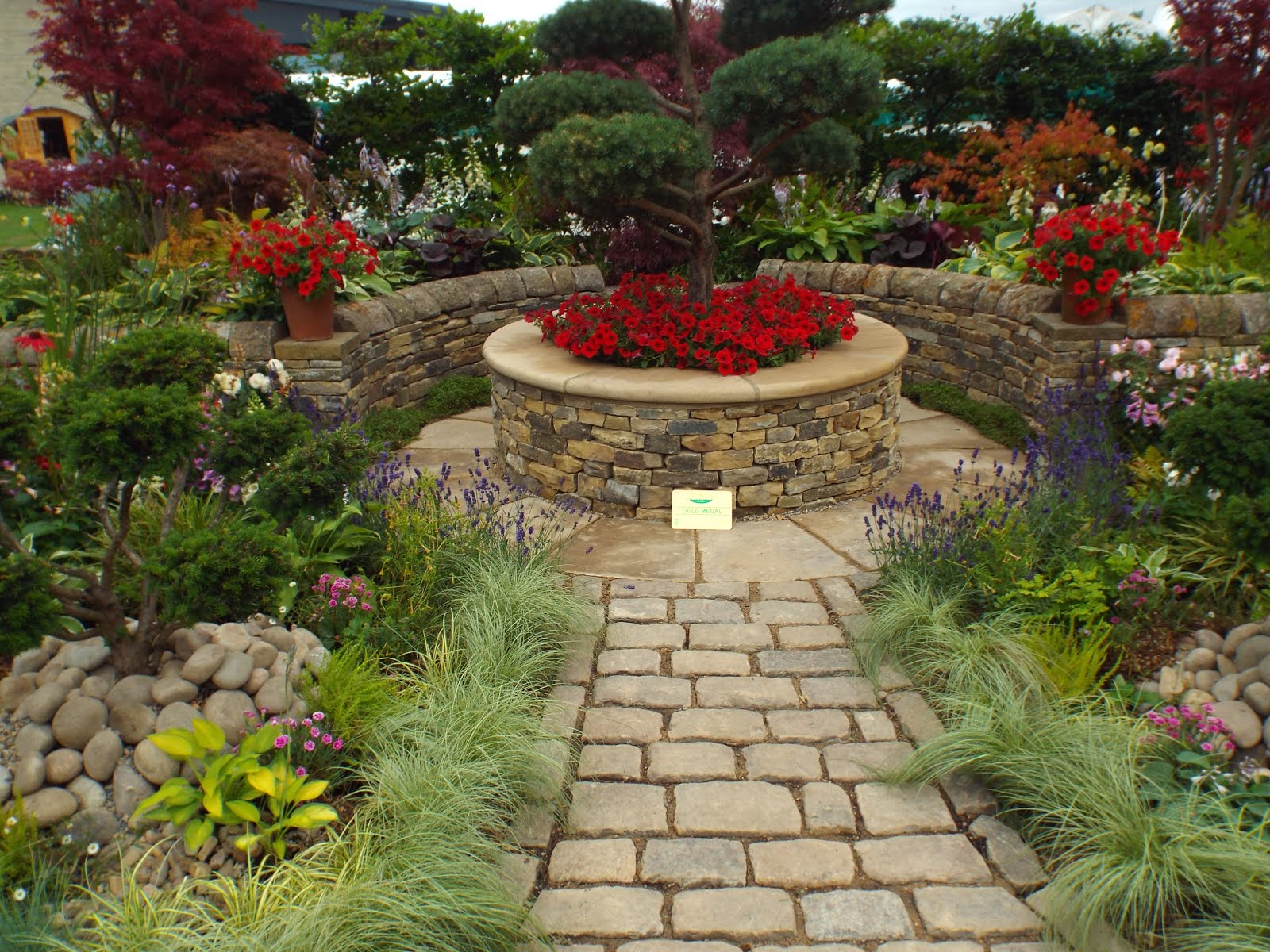 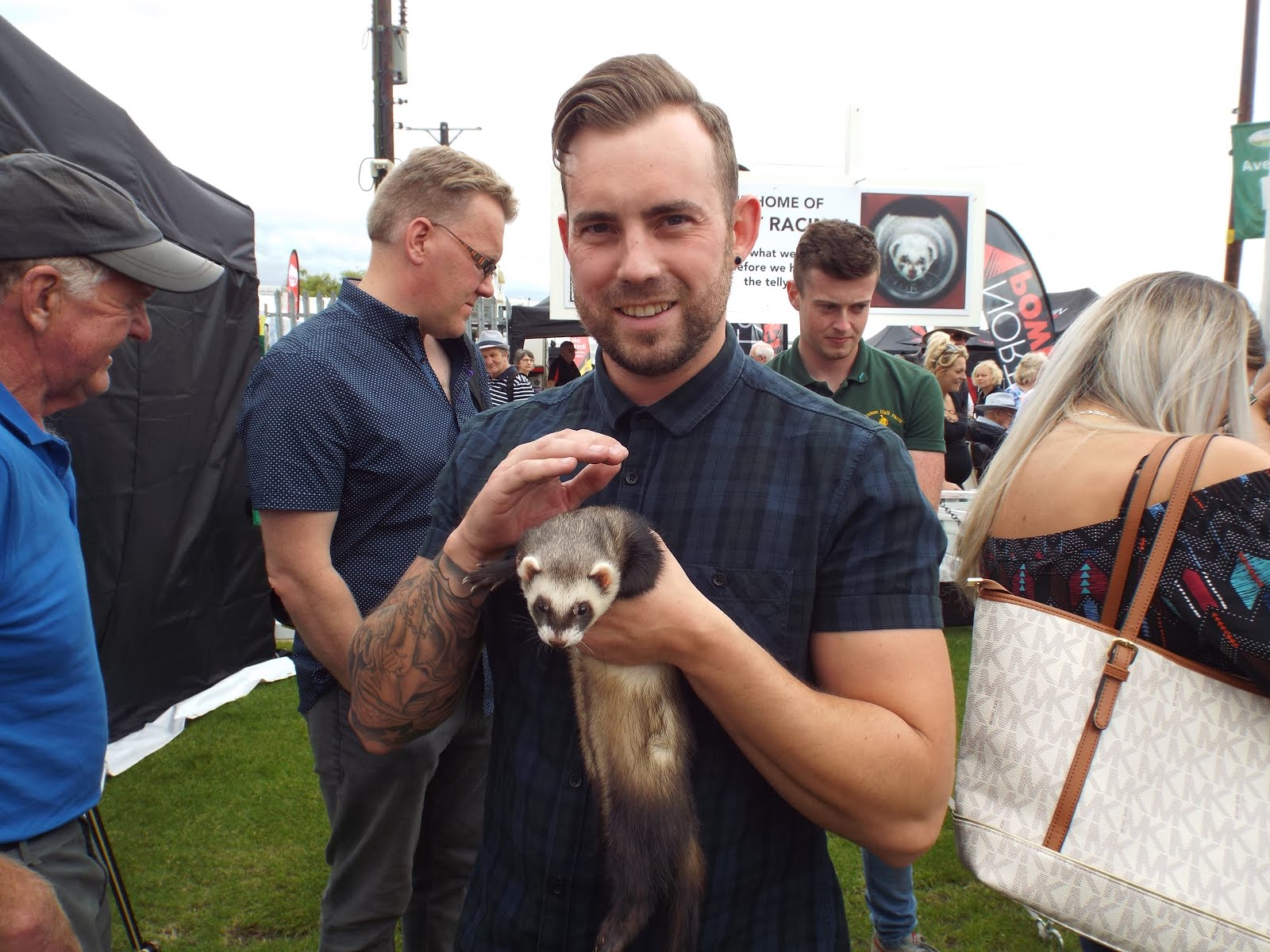 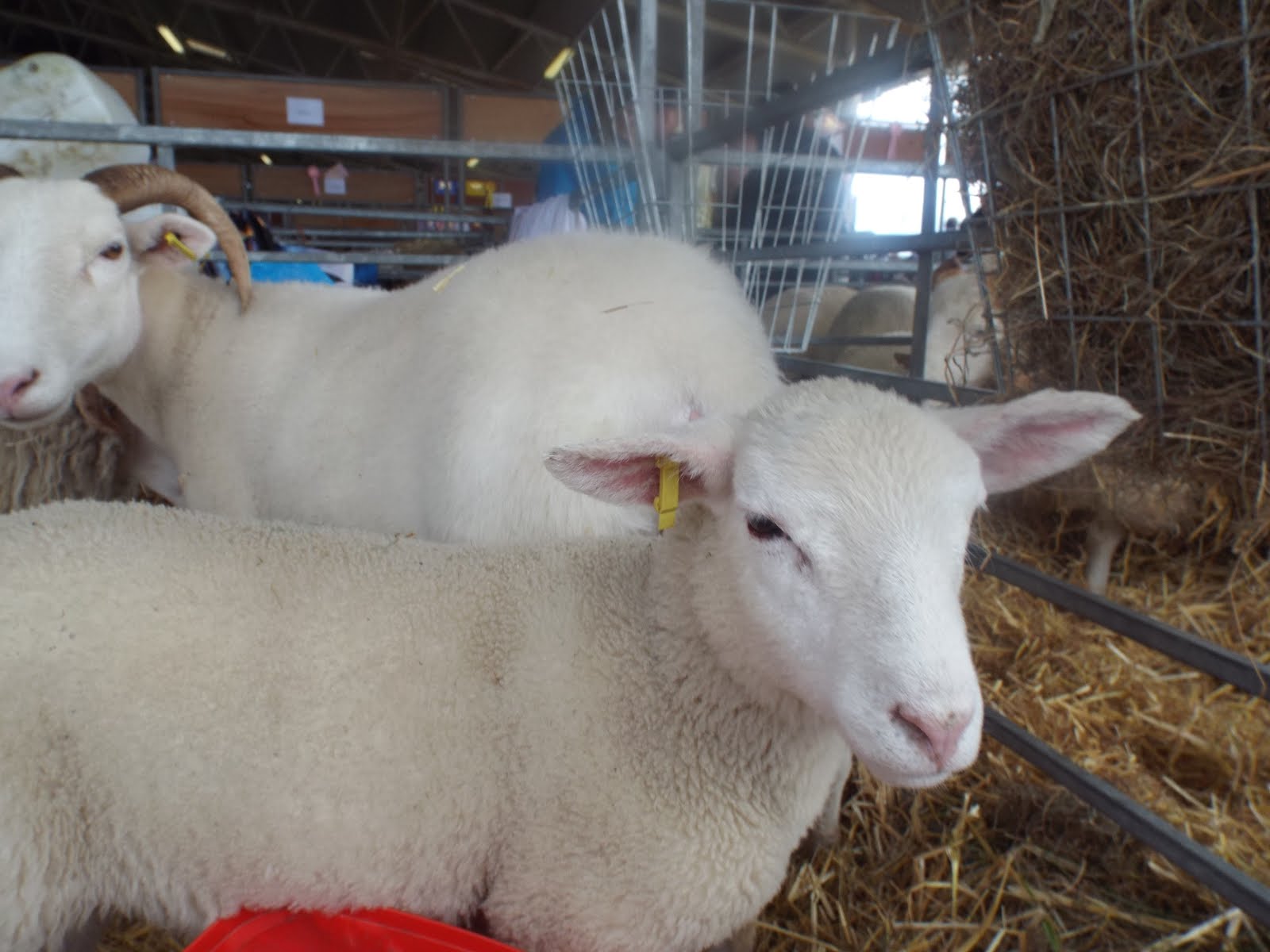 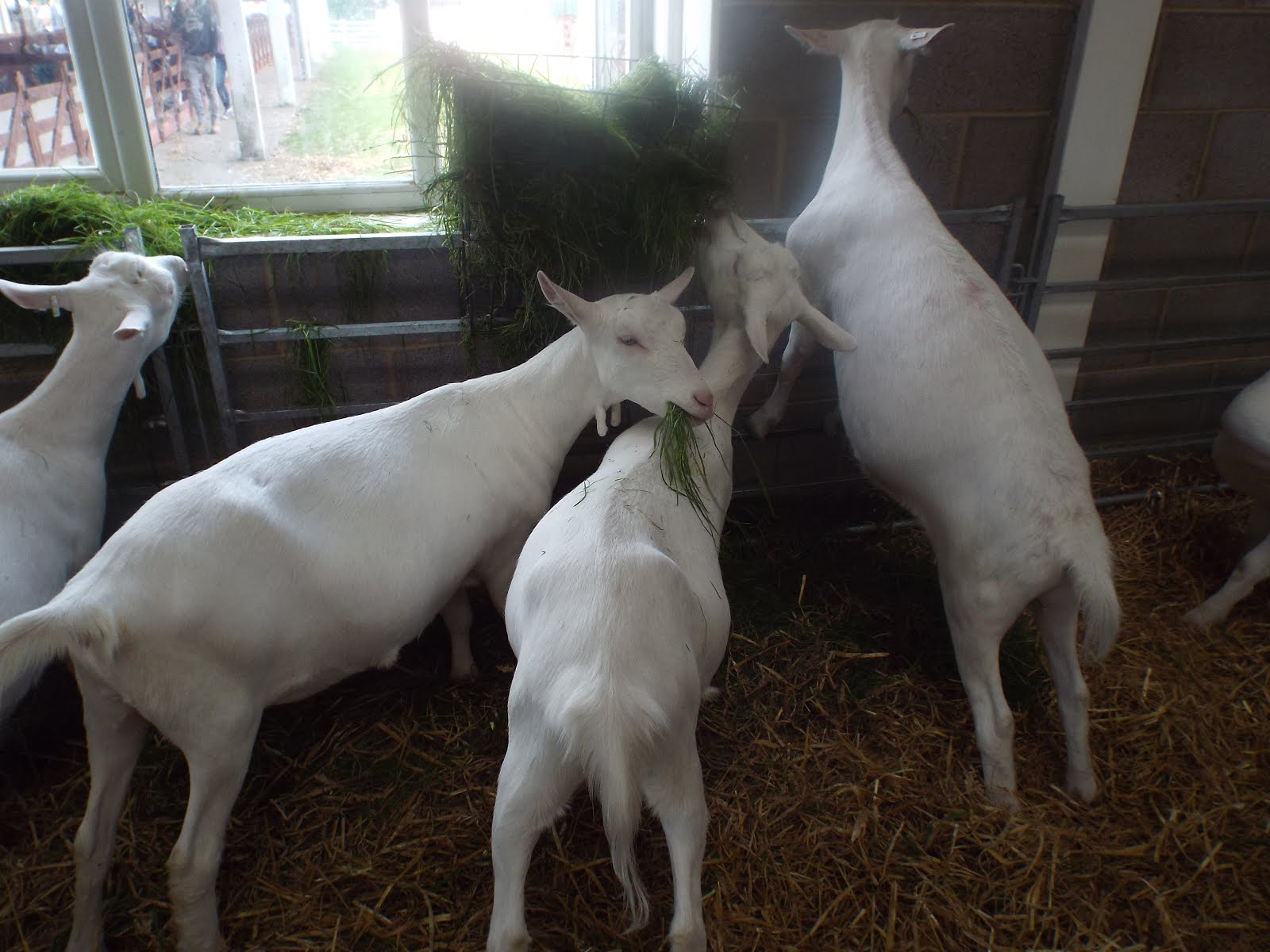 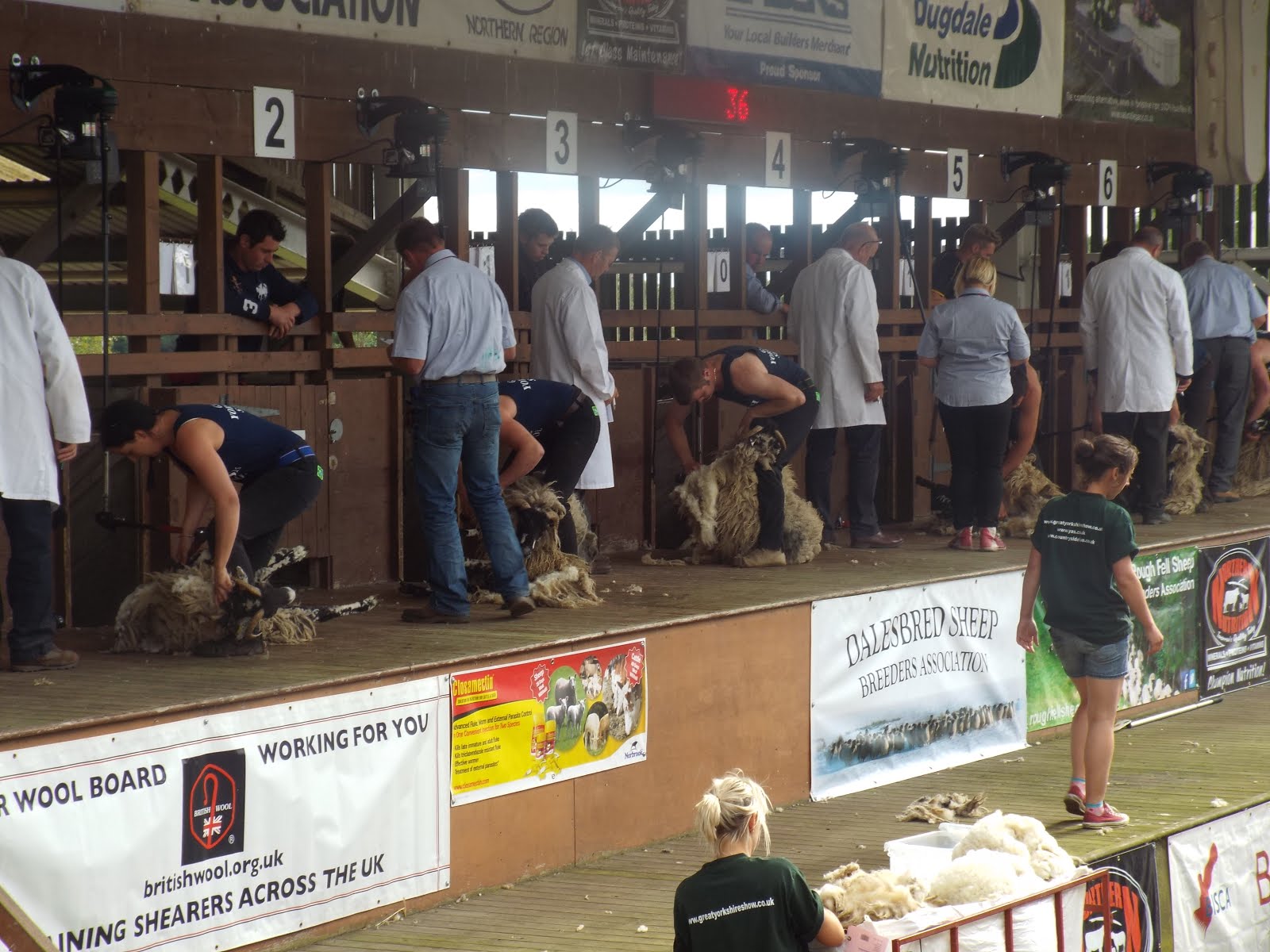 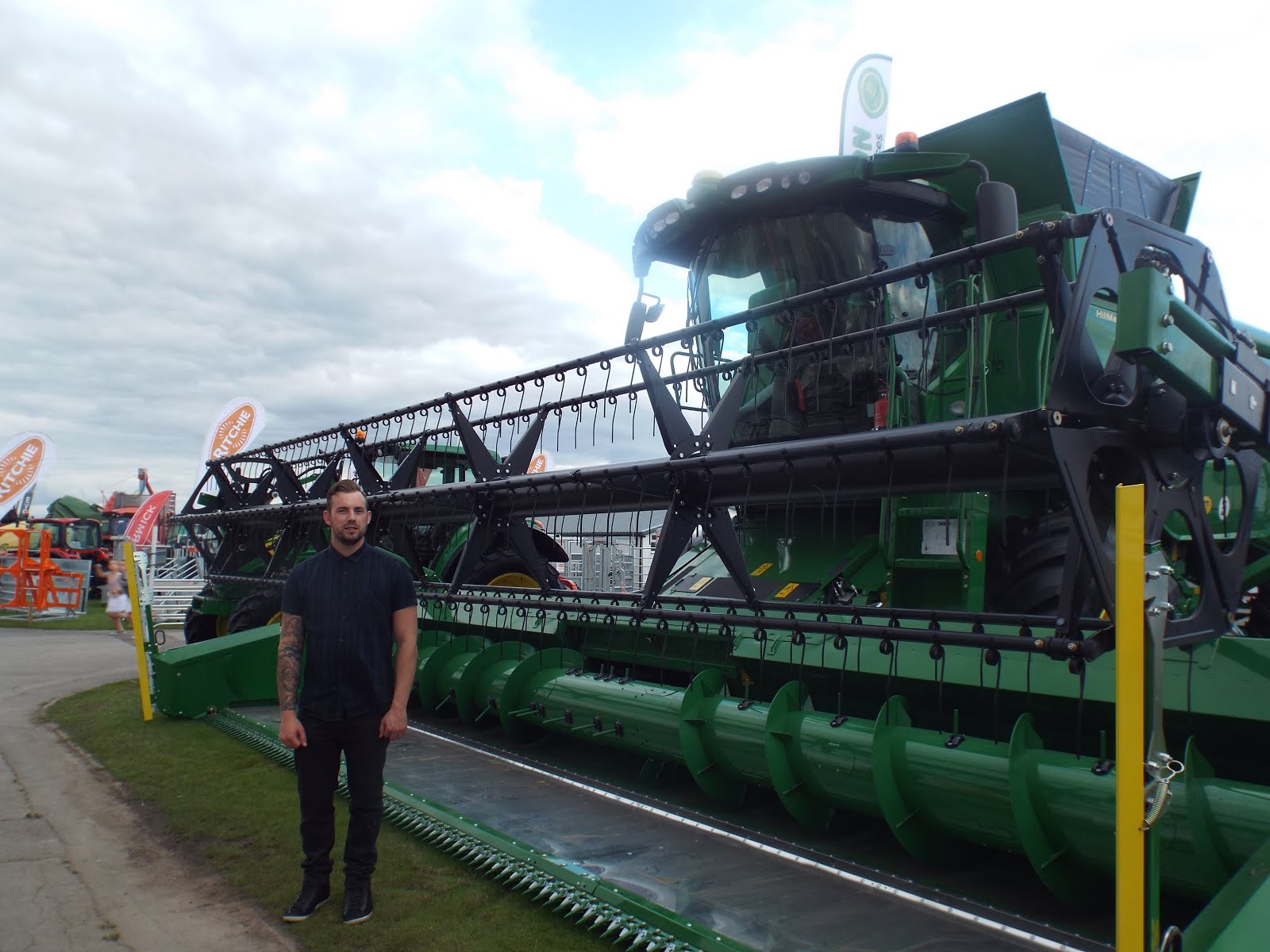 Overall, it was a fantastic day out and I would definitely recommend it to anyone that’s not been and thinking about going. It’s certainly worth taking a day’s leave for! I’m already looking forward to next years show!